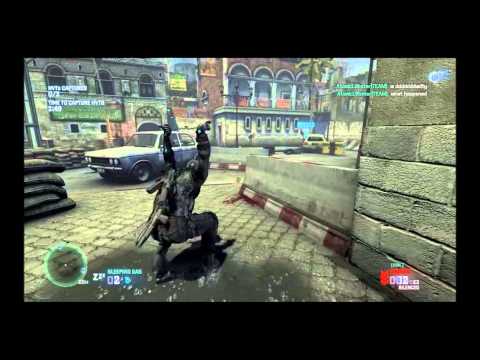 [Guide/Tips] Gone Dark Locations + Correct Answers (complete)
Here are all locations for the 'Gone Dark' missions + (if needed) the correct answer. (Just hover with your cursor over the next location and wait a sec - the next hint/location will pop up then) You are not a geography crack? Well, use goog...
181
515 waarderingen 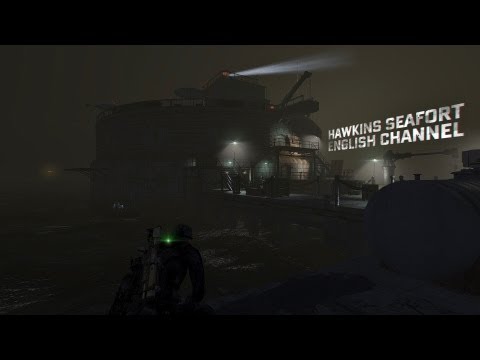 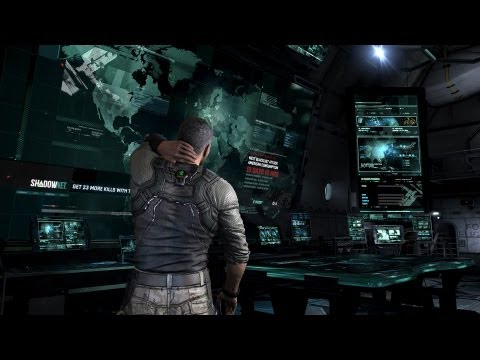 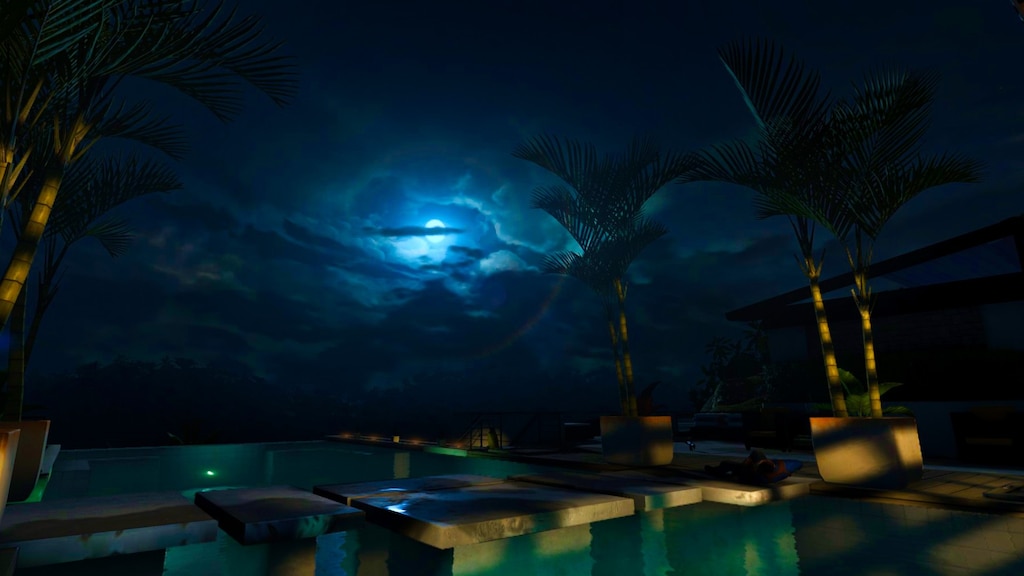 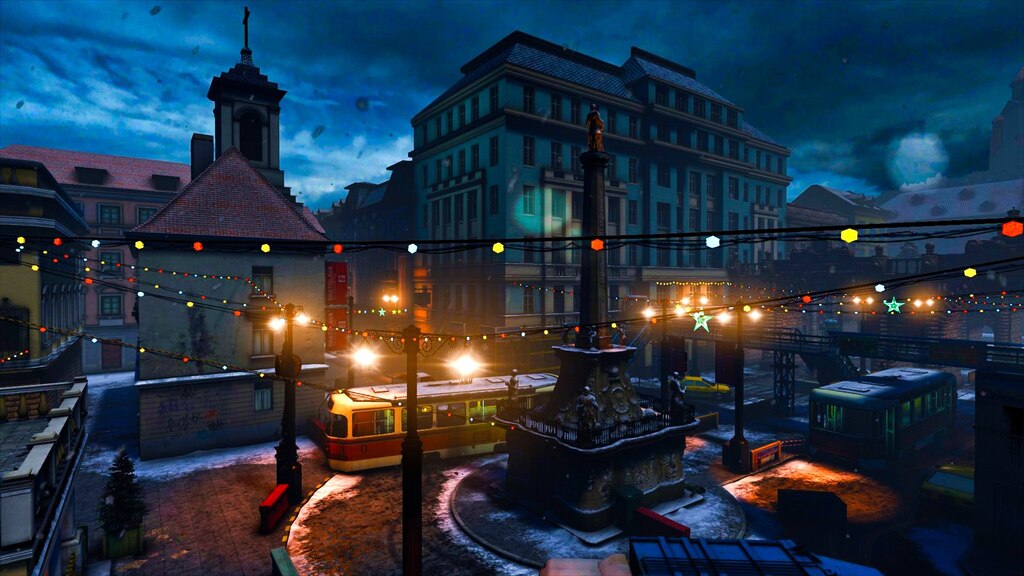 The Ultimate Spies VS Mercs Guide
Do you want to become a master in any and all areas of SvM? Do you frequently get confused, or annoyed by enemy players outplaying you? Do you want to learn everything there is to know about SvM? If so, then this is the guide for you! It will cover all are...
69
237 waarderingen 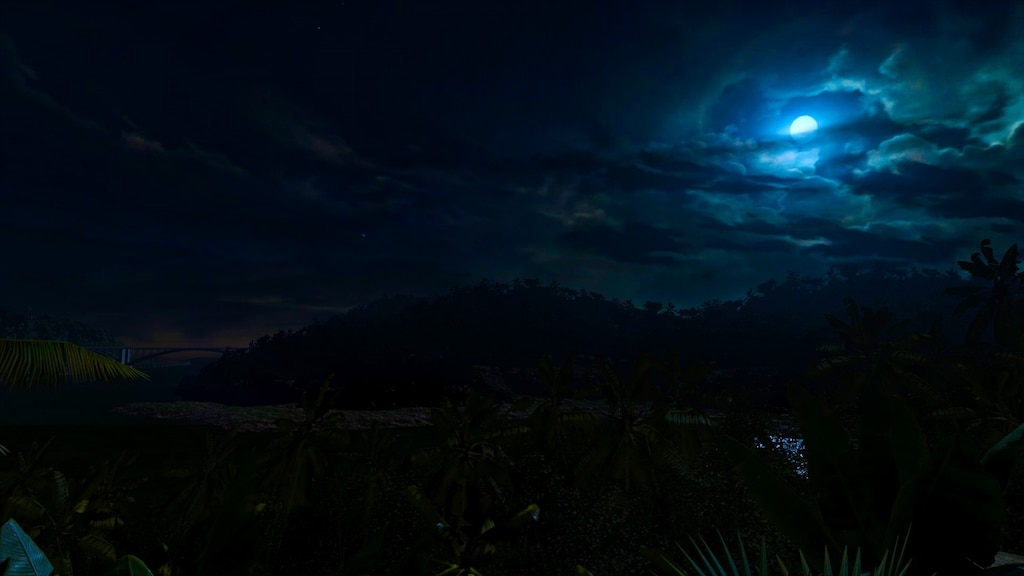 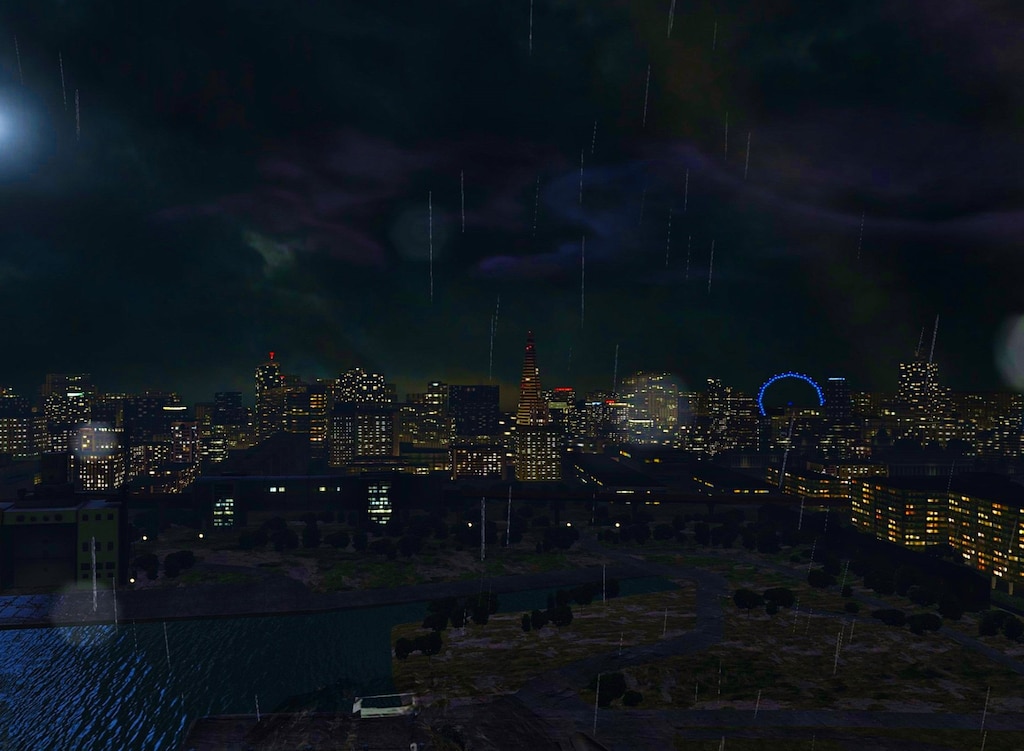 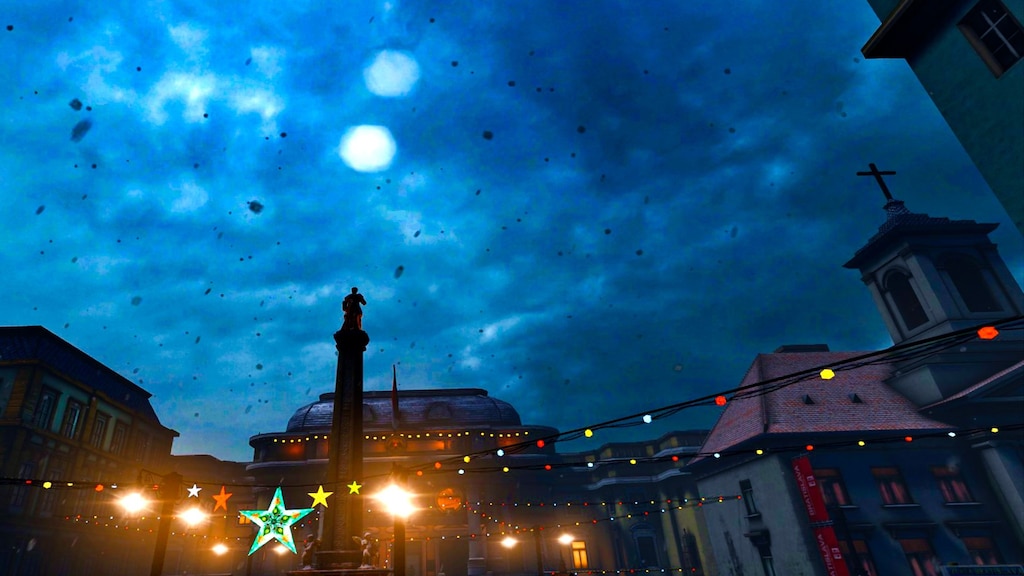 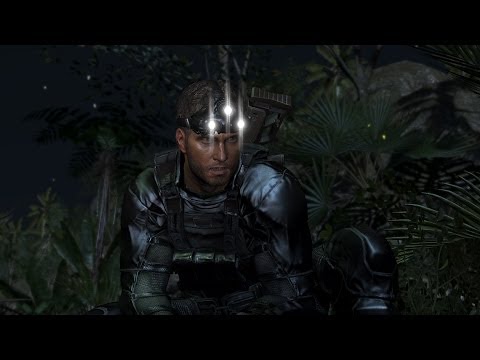 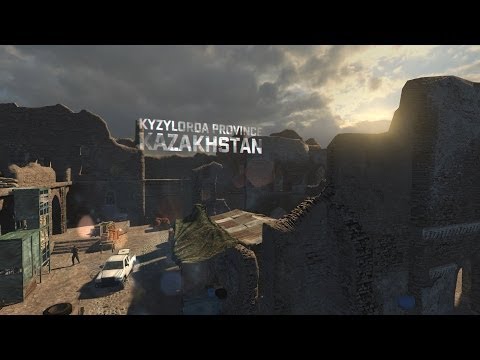 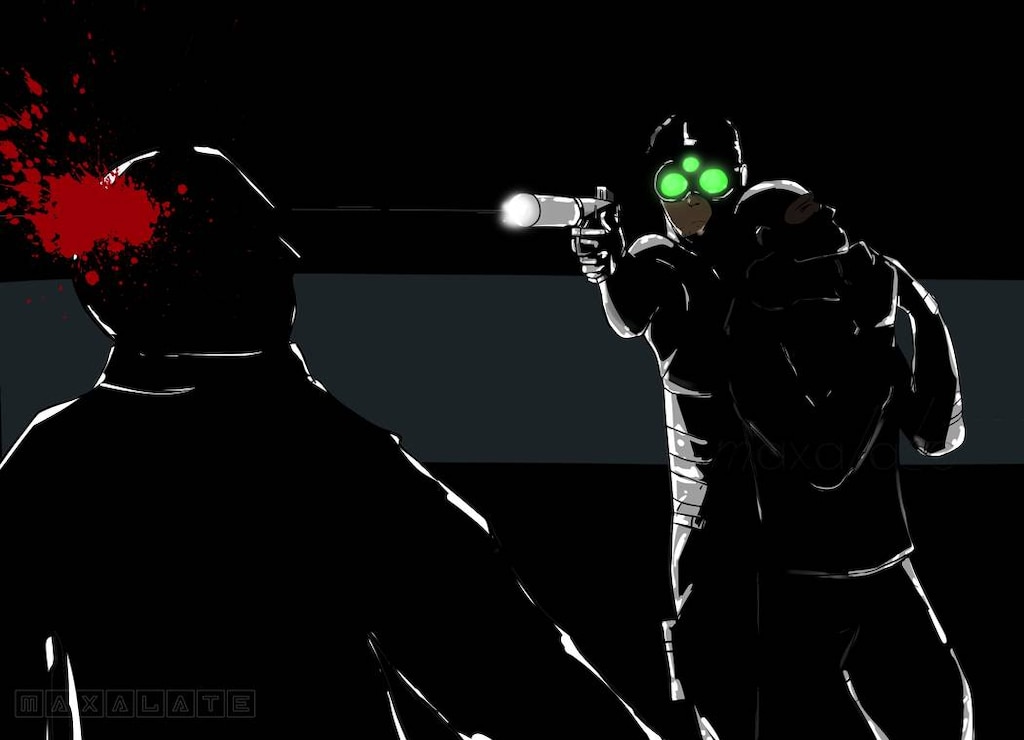 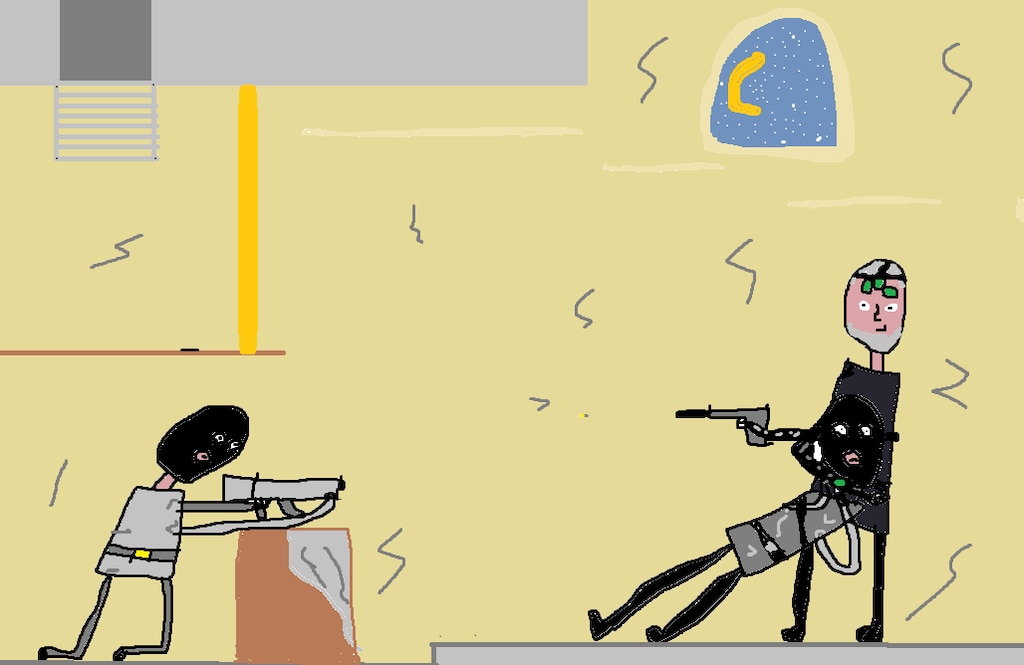 bo.hatfield
4 producten op account
0
Splinter Cell Remastered
Since alot of older games are being remastered. Do you think any Splinter Cell games should be too?
7

DeadEye
23 mei om 10:11
Algemene discussies
multiplayer not working
this is the third time im trying to fix this it says "matchmaking failed please try again later" does anyone have a uplay version that works with the mp?
14

not-_-toxic
14 uur geleden
Algemene discussies
Why doesn't my multiplayer work?
Does anyone know how to get it working? I have just recently bought it to play with my friend and it seems like we both can't join each other, is there a solution for this or not? I would really appreciate it if someone could take the time to help me
6

SW17
14 uur geleden
Algemene discussies
Hackers abundant.
Is it just me or hackers in SvM seems like a common thing. Given I've been into SvM mid last year, before just pefecting solo n 4E missions, but the level of BS aim-boting is ridiculous. I know I'm not that good of a player, but if full armor merc easily ...
8

Aanbevolen
1,457.6 uur in totaal
I will start with the bad stuff, this game does not carry pretty well the legacy of the firsts splinter cell s, but as a game on its own it is a nice action game with stealth mechanics. The Story is fine, the characters are decent (not Sam though and i do not mean the dub, i got the italian game so the dubber was the original one, i mean the personality), the lore is decent and there is a little easter egg that links SC-Blacklist to SC-Conviction. Like previous chapters, the main story gives no real joy in playing it again unless you make challenges for yourself like "no kill" or else. However, the multiplayer is decent and fun, especially if you play with friends. On the other hand, since the game is a bit old, the people that plays on multiplayer are pretty much the same, so don't expect many people and many lobbies. The waiting time for a lobby on average is around 1h. That number is because around 20:00 (GMT+1) there are a lot of people, so the maximum waiting time is 3 minutes, but during other moments of the day, since the little amount of people that still plays the game is offline, the lobbies do not have enough people so the match will never start.

For me the game is 8/10 because i have a lot of friends to play multiplayer without any problem, but assuming you are new to the game, so you probably don't know many people playing this game, it will be 6/10. Since 6/10 is sufficient, at the end i do suggest the game, but please mind all the things i wrote above.